Dynamodb vs Mongodb: Which Is The Best Database For You?

Databases have played an important role in the evolution of computers. They were implemented in the mid-1960s, where computers upgraded from being giant calculators to devices that can store data. This led to the rise of Database Management Systems (DBMS). A DBMS is one that can access and pull specific information from a database. After several years of various entities developing query languages that would be used as the standard for databases globally, Structured Query Language got the nod, replacing QUEL.

Relational Database Management Systems were the ideal choice for storing and processing structured data. However, the rise of the internet increased processing speeds, and unstructured data such as images, audio which can be edited using this audacity tutorials, and art became mainstream. Unstructured data just about contains anything and has no schema, making it hard for RDBMS to handle it.

No SQL languages were introduced as a response to the rise of unstructured data and the need for faster processing speeds. The NoSQL model is non-relational and uses a distributed database system, allowing on to get faster speeds due to the ad hoc method of processing different kinds of data. NoSQL has been widespread since then as it is behind some of the services offered by Facebook, Google, Twitter, and LinkedIn, among others.

There are various NoSQL databases today, two of which are DynamoDB and MongoDB. In this piece, we are going to look at their features and recommend the best one for your needs. Read on…

Main Differences Between DynamoDB vs MongoDB

The Main Differences Between DynamoDB vs MongoDB are: 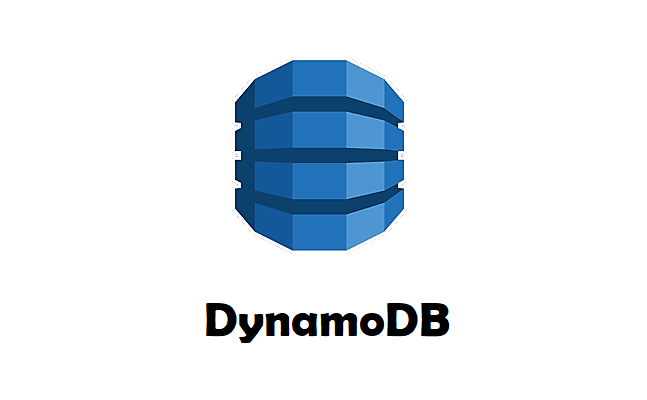 DynamoDB is a NoSQL database built by Amazon and offered as a section of the Amazon Web Services portfolio. The name was derived from Dynamo, a robust key-value developed by Amazon in 2004 to deal with frequent outages during the peak holiday seasons. This project did not quite pick up due to the operational bottlenecks that came as a result of having to trade off performance, flexibility, data consistency, and reliability.

During this period, Amazon developers used SimpleDB, the primary NoSQL service, then. However, this service had numerous shortcomings, specifically with the strict storage limitation and number of operations supported per second. It was only useful for small scale applications.

To address the challenges faced by SimpleDB and Dynamo, DynamoDB was born in 2012.

DynamoDB allows you to offload administrative tasks to the team, allowing you to focus on core business tasks. You can create tables to store any kind of data, and service all request levels. Tables can easily be scaled up and down to meet needs with no impact on performance. 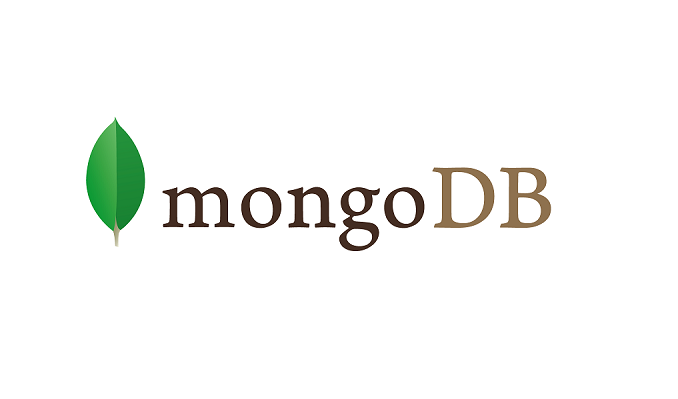 MongoDB is an open-source, a free nosql database, non-tabular database built by MongoDB Inc. This company was established in 2007 by former executives of DoubleClick. Initially, the owners wanted to build a PaaS that would rely on open source components, but since they could not find a database that met their requirements, they decided to develop their own. MongoDB was created, and soon, they realized the potential behind it and shifted their focus to what it is today. It was released in 2009.

MongoDB was built to create a foundation that helps development teams using a unified working experience, a distributed systems design, and a document data model. This way, they have the freedom to maneuver through the database, put data where they want, and work with this data in the best way.

It implements this by storing data in flexible, JSON like records called “documents.” This means that fields vary from document to another, and data structure can be tweaked with time. This model makes it very easy for developers to work with data. MongoDB Atlas, a fully managed cloud database service, was launched in 2016. 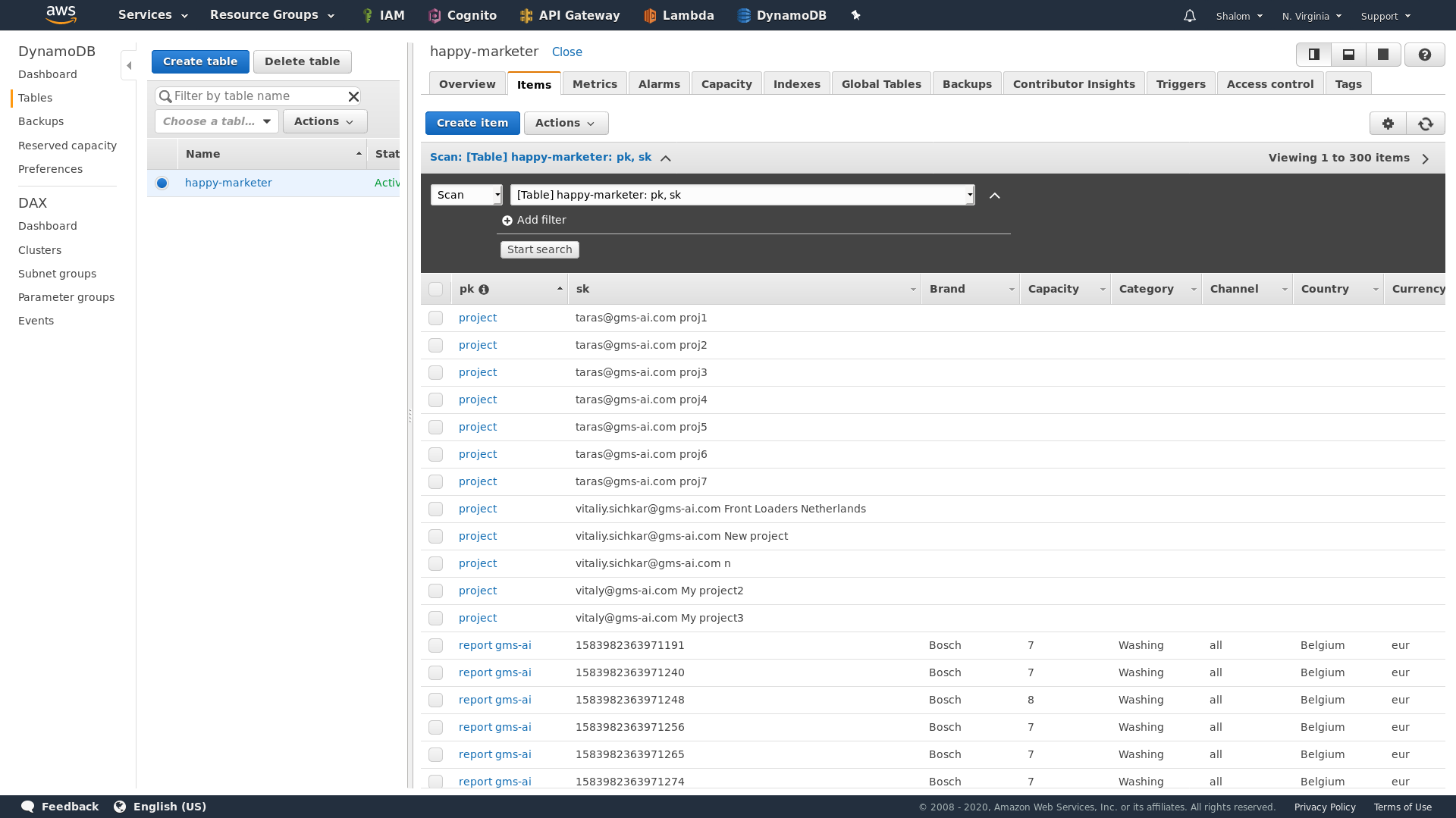 DynamoDB is a trademarked database, exclusive to Amazon Web Services. You can download a standalone version of the database for prototyping, but its full functionality is only available in AWS. Companies that are looking to use DynamoDB should be mindful of the consequences of relying on a data layer that is tied to a single vendor.

MongoDB is more flexible than DynamoDB. It can be run on any device. It is available as a full-fledged cloud service, and this is the part of it that is similar to DynamoDB. However, the original form is flexible and can be used on a laptop for developers or a full data center for organizations.

This refers to how these databases allow users to store data go a long way in determining their efficiency and reliability.

This database supports both formats, giving it some flexibility during data modeling. However, this flexibility is somewhat limited compared to MongoDB; for instance, it supports one numeric type and does not support dates. Besides, an item cannot exceed 400KB. For these reasons, developers working on this database must preserve data types on the client, which can easily reduce data re-usage and increase complexity.

MongoDB stores data in a JSON-like format called BSON. This allows it to support more data types such as dates, 64-bit integers, and timestamps. Documents in MongoDB can get to 16 MB in size, and even larger items can be natively stored. One notable upside of the data structure with MongoDB is that data quality control is in-built and not shifted to the application code. This way, administrators can enforce strict data quality governance without compromising on flexibility.

This aspect looks at how users can look up specific entries in the database and how they are indexed.

DynamoDB only supports key-value queries. For queries requiring additional teaks such as graph traversals or search, one needs to copy data to other AWS technologies such as RedShift, which increases latency. It supports two types of indexes, which are the local secondary indexes (LSIs) and global secondary indexes (GSIs). A user can set a maximum of 5 LSIs and 20 GSIs for each table. The definition of these indices is basic, as one can only set them as a hash or hash range.

The GSIs are tied with their underlying data but do not support ad-hoc queries. One needs to have some knowledge of data access trends in advance. They do not index any data below the top-level structure, so you cannot index sub-documents or array.

MongoDB set of query languages allow developers to create applications that query and check data in various ways. Typical query options include single keys, graph traversals to complex aggregations. Complex queries are handled in the database without having to use additional tools. Indexes in this database can be applied to any field in the document, down to the individual values in arrays. 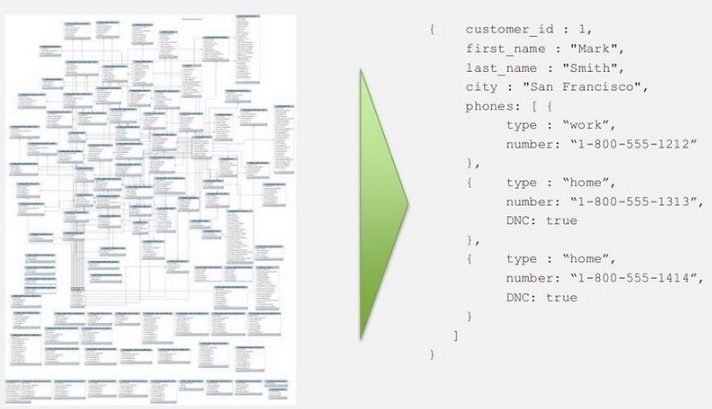 MongoDB is strongly consistent as all read and writes operations are channeled to a primary MongoDB replica set, which is spread in various partitions. Users can easily relax consistency requirements for reading operations.

DynamoDB has the edge in regards to security due to the additional support provided by the AWS platform. Access to this database is supported by the Identity and Access Management (IAM) feature. It uses a role-based access kind of encryption to enhance security.

Security is a notable setback for MongoDB since it disabled authentication by default during installation. This way, anyone can change data at any time, and users have to enable additional security measures such as the use of usernames and passwords.

Both these databases are free until you reach a certain usage limit.

For DynamoDB, you will start paying once you hit the following usage limits;

For MongoDB, you are only required to pay after exceeding the 25GB limit. For the full cloud service, MongoDB Atlas, you will be charged based on the following price structure;

To put the cost into perspective, DynamoDB is costly for a high read and write capacity, while MongoDB is costly when you want to scale up your storage.

Support, documentation, and communities are a great way to seek assistance and learn more about these databases.

For both DynamoDB and MongoDB, support is available through StackOverflow, Community Support Forum, and ServerVault. The two companies also retain their original database documentation.

One notable difference in this aspect is the kind of information one can access in their communities and forum. For DynamoDB, community activity is more focused on tools, extensions, and applications of the database. For MongoDB, the community conversations lean towards information regarding events, webinars, and MongoDB University.

Is DynamoDB same as MongoDB?

The simple difference between the two is that DynamoDB is a NoSQL database service available on the AWS portal, while MongoDB is a database application. They are both NoSQL services but have massive differences in terms of their operations, maintenance, and performance.

Is DynamoDB based on MongoDB?

No. DynamoDB is owned by Amazon and is part of the Amazon Web Services. MongoDB is one of the most famous document stores, and MongoDB Inc owns it.

Data types in DynamoDB are a derivation of JSON data types. This implies that all JSON data can be represented as DynamoDB data, even if the reverse is not true.

Why is MongoDB popular?

This database is popular since it is NoSQL and offers a lot of flexibility. It supports almost all major programming languages, is not locked to a single cloud vendor, and can be deployed on a laptop or even a huge datacenter. However, you need to be technically sound to set up this database.

If you are wondering which is the better option between the two, understand that it is subjective. Some applications are suited to MongoDB while others to DynamoDB. This is determined by how well they score on the various comparison aspects highlighted above.

DynamoDB scores highly in regards to integration capabilities for entities that use the AWS stack and might not be open to change. It is ideal for companies that need a database that supports simple key-value workloads. It is popular in the gaming and IoT industries.

MongoDB is perfect if you need scalability and caching for real-time analytics. However, it does not do well for transactional data, a reason why you will find it being used for mobile apps, real-time analytics, and content management systems. It is good for those that do not want any form of restriction on the type of platform they use due to its extensive flexibility.

Both these two are reliable databases, but it is vital to assess your organization’s needs and weigh them up against their distinct features to point out a clear winner.

FireBase vs MongoDB: Which is the Best NoSQL Database for You?

CCNA vs Network+: Main Differences and Which to Choose