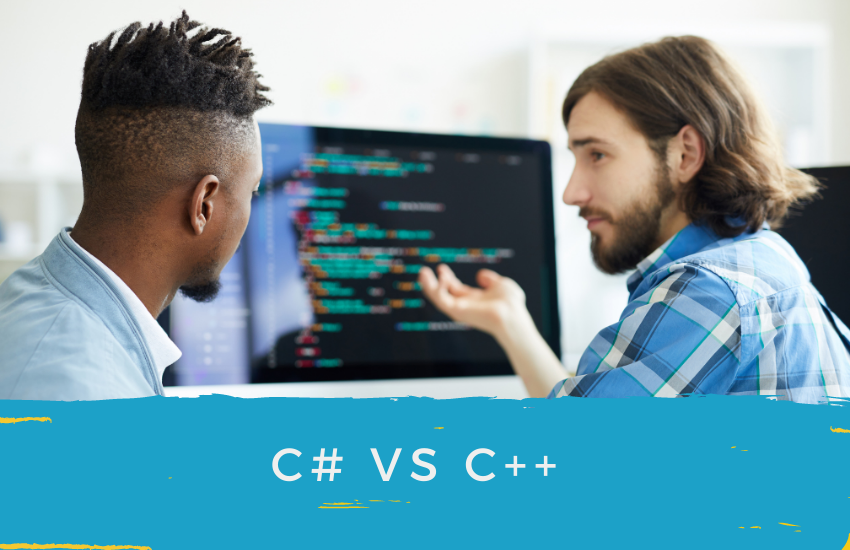 Programming languages are the foundation on which developers lay the groundwork for software, web, and mobile applications for business and personal use. Different programmers will have a preferred language, but C# (C sharp) and C++ are two of the most popular ones.

Both languages are object-oriented, use the same syntax, and feature similar programming paradigms, but they have subtle differences that appeal to developers differently.

The most notable difference between the two is that C++ is faster than C#. C++ directly compiles into the machine code underlying the system. In contrast, C# first compiles into MSIL (Microsoft intermediate language) then into machine code using JIT (just-in-time) compiler.

So, is it best to learn both C# and C++, or should you choose a side and stick to it? Understanding the similarities and differences between these languages will help you make an informed decision. Read on to learn about some of their features and how they differ.

Main Differences Between C# vs C++

The Main Differences Between C# vs C++ are: 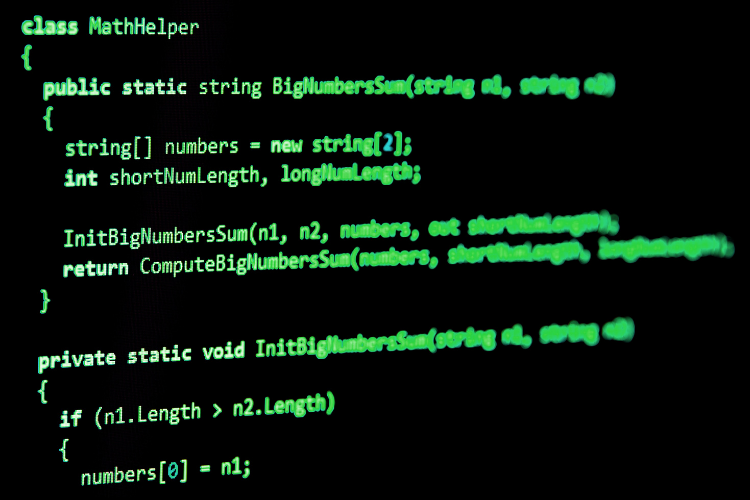 C# is an object-oriented, multi-paradigm language developed by Microsoft in 2001 as part of its .NET initiative. It is an enhanced, modernized version of the C and C++ languages with familiarity with Java. The goal was for the language to work seamlessly across different platforms, from Windows to Mac and Linux.

As such, programmers can develop applications across different operating systems and long scripts and tools on any system. C# is a statically-typed language, meaning that a variable has a specific type, and you cannot change it once you set it. It provides robust data typing to the developer, which results in safer code.

As an integral part of the .NET architecture, language interoperability is a consistent and seamless experience. Developers can easily integrate C# with other languages within the .NET framework, such as F#, C++, and Visual Basic.

Data from Statista indicates that about 27.86 percent of developers use C#. Popularity aside, however, C# is not without its critics. Some programmers feel like the language’s syntax is too verbose and suggests unnecessary code to the user. While this doesn’t affect performance, it can make C# harder to read for some developers. 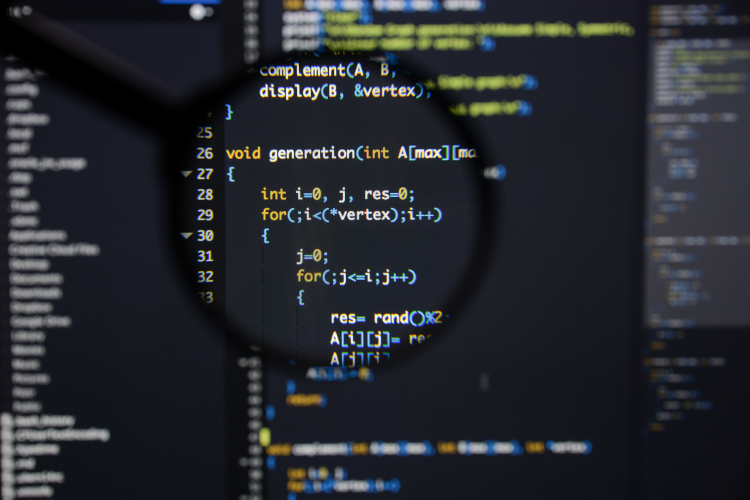 Developers use C++ for performance-critical applications that require code to interact with hardware closely. It’s a compiled language, with the compiler outputting C++ code into an executable file. C++ allows programmers to directly access hardware components, which makes it ideal for applications like video games.

So, what sets C++ apart from other languages? It is a highly portable language, allowing it to run on any platform virtually. C++ also has better memory management than other languages by providing built-in strong support for object lifecycle management.

According to Statista, 24.31 percent of developers use C++. Like C#, however, C++ is not without its critics. The language can present issues like memory leaks, memory fragmentation, and slow execution. 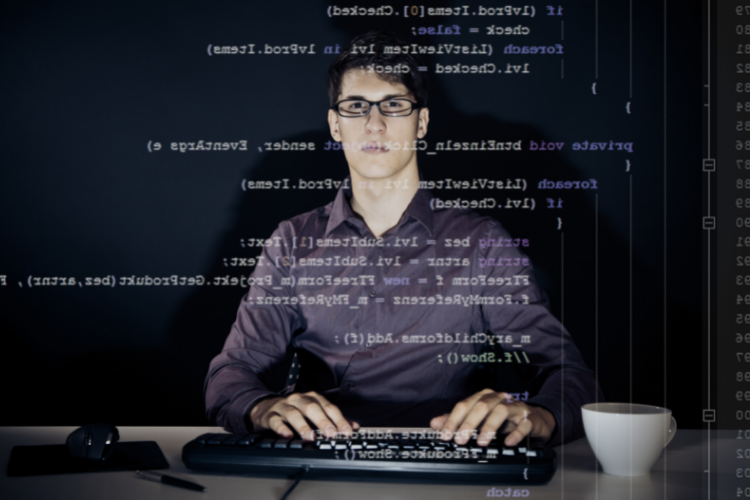 Below is an analysis of some of the key points to focus on when comparing C# vs. C++:

In applications where performance is important, C++ is the better choice. It compiles directly into machine code and has the same hardware components as traditional languages like assembler or machine code. In applications where performance isn’t a big deal, C# is the better choice because it’s easier for developers to write and debug.

C# provides simple memory management through automatic garbage collection, so developers don’t have to allocate and deallocate the memory used by variables manually.

Manual memory management can lead to memory leaks, where objects go unused and retain non-zero values. If the program still tries to access those objects even though they don’t exist anymore, it leads to a crash or other abnormal behavior.

C++ executables are smaller than their C# counterparts. The difference is because C++ compiles directly into machine code while C# first compiles to MSIL and then native code using the JIT compiler. C# has larger binaries because of the extra runtime and libraries that come with the language, while C++ executables tend to be lightweight.

When building applications, C++ emits warnings when it spots problems. It doesn’t check for all possible issues that may arise during the programming process, however. C# has an advanced compiler that detects many errors before compilation even begins. This provides better feedback to developers because they can fix mistakes early on in the coding process.

C# has a shallower learning curve than C++ because it’s a more straightforward language. It takes less time for developers to learn its syntax and how to use its core features. For experienced developers, C# is very productive because it allows them to write cleaner code that’s easier to maintain.

Similarities between C# and C++ 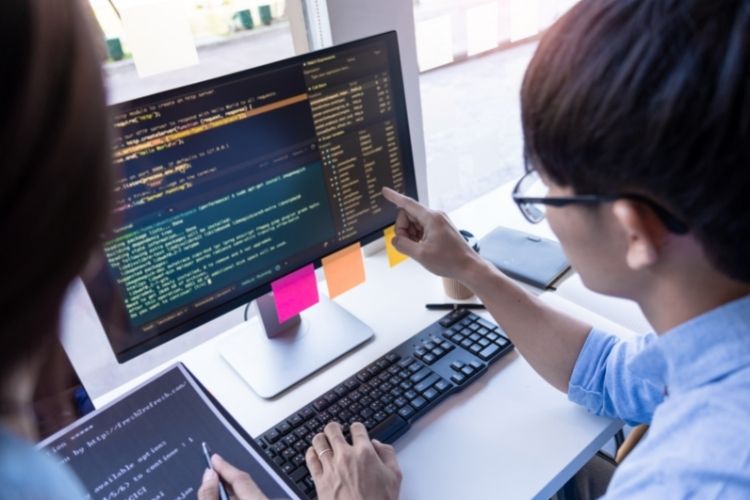 Some key points where C# and C++ are similar include:

Both languages support object-oriented programming. They use similar approaches to OOP, including classes, inheritance, abstraction, and polymorphism.

C++ and C# are both compiled languages. They require developers to build source code into executable files before they can run them.

C++ heavily inspires C#. It uses the same syntax as well as many of the concepts in C++. C++ is C-based, while C# follows a subset of the C language. This relationship makes it easier for developers to learn C# if they already know how to use C++.

When to Use C#

C++ is a powerful language that’s well-suited for building applications with complex algorithms. It can boost any computing system by cutting down on the time it takes to complete tasks.

Top Alternatives for C# and C++

If neither of the languages mentioned above fit your project needs, consider using one of the following alternatives: 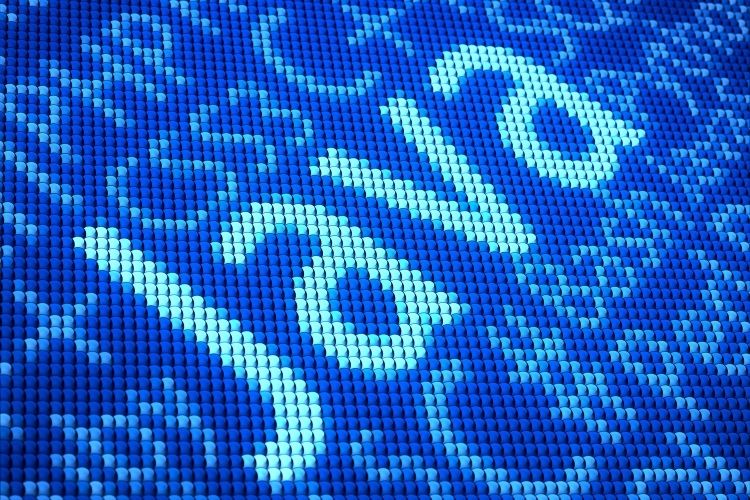 JavaScript is a scripting language that you can use to build dynamic websites and applications for multiple platforms. It’s easy to learn if you already know other programming languages, and it doesn’t require developers to install special software on their computers. More than 70 percent of developers use JavaScript for coding as per the 2020 Stack Overflow survey. 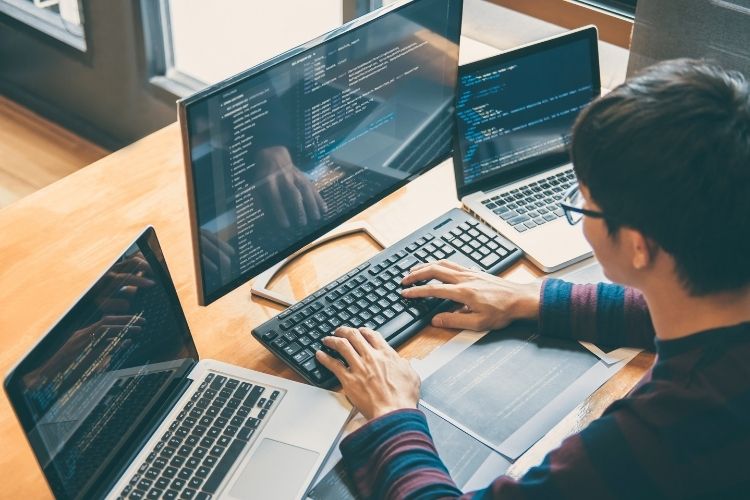 Ruby is an object-oriented programming language. It’s great for building web-based apps and services, especially when performance and maintainability are key factors. 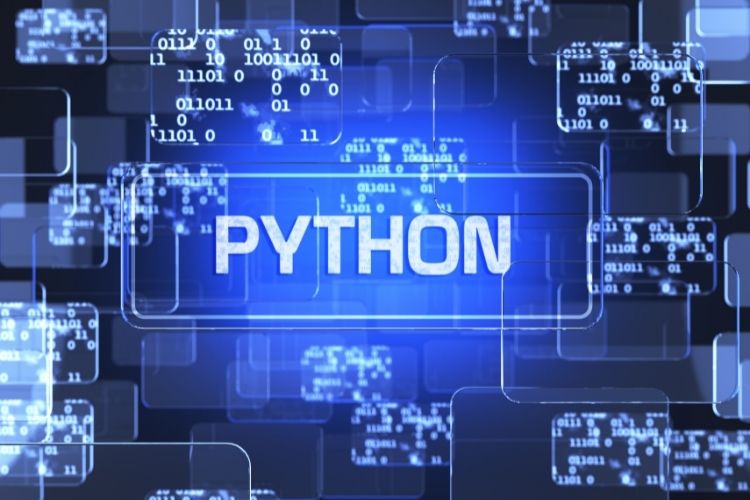 Python is a general-purpose programming language that runs on multiple platforms. You can use it to build websites, software applications, or desktop tools, among other uses. Python is the third most used programing language with 48.24 percent, according to a 2021 Statista survey. 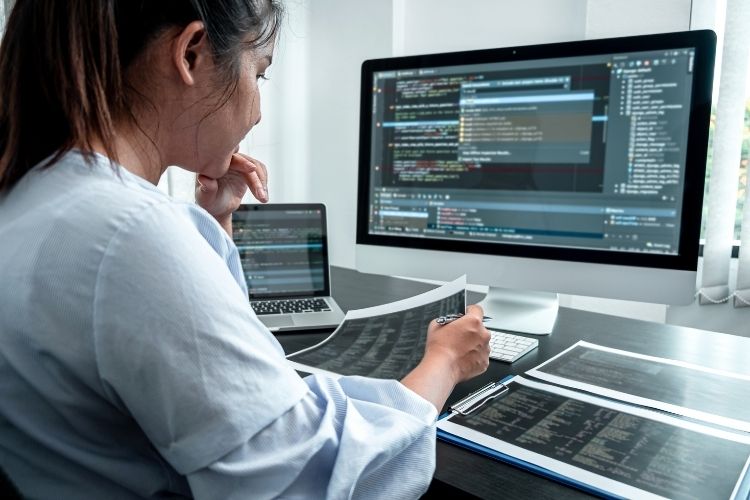 C is a compiled language that you can use to develop computer programs. It enjoyed popularity in the 1980s and 1990s, but it has since been overtaken by other languages such as C++, Python, C#, and JavaScript. 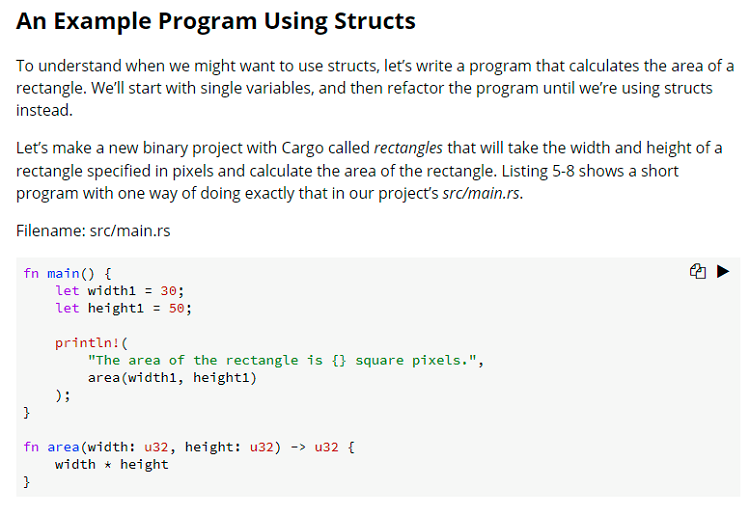 Rust is a great option for developers looking to create fast and highly scalable applications with minimal runtime overhead. Its design reduces system crashes and data races, making it a great fit for applications that require a lot of processing power.

Answer: C++ is a faster and more powerful language than C#. It’s also a bit older and can feel a little outdated at times, but it has millions of active users worldwide.

Answer: If you want to become a full-stack developer, you should learn all three. C is the mother of all modern programming languages, while C++ and C# both owe their existence. They’re very similar but with some key differences that make them ideal for different use cases.

Question: Is C++ or Python Better?

Answer: Python is best suited for beginner programmers who are looking to build websites and software. C++ is a more complicated language better suited for experienced developers who want to develop complex programs.

Question: Can I learn C++ in One Week?

Answer: C++ is a difficult language to master, and one week isn’t enough time. However, you can learn the basics of C++ in just two weeks if you’re willing to invest your time.

Question: Is C++ good for Robotics?

Answer: C++ is an excellent choice for building robotics applications. It’s a powerful and flexible language with built-in libraries that help simplify the process of programming movement.

Conclusion: Which is the Best Programming Language for You?

C++ and C# both provide tremendous benefits, but it’s best to choose the language that will work best for your specific project needs. If speed and flexibility are key factors, C++ is an excellent choice. If you need to build applications for multiple platforms or learn a new skill, C# might be the best choice.

I recommend using C++ because of its speed and flexibility; however, amateur programmers may find the learning curve quite steep. 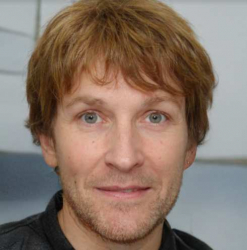 Should I Learn C++ or Java

JavaScript vs PHP: What’s the Difference?

Should I Learn C++ or Java